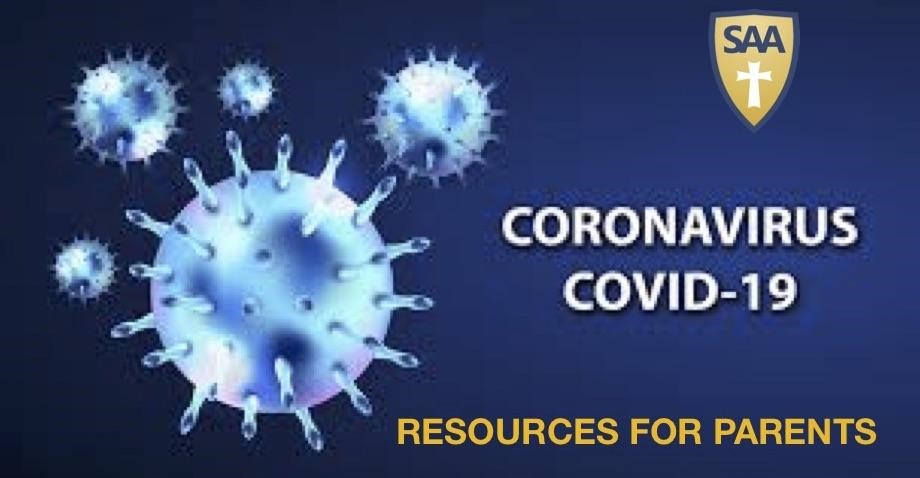 The present site was selected and purchased by the Sisters in 1910; thus St. Ann’s on the Hill was born. The school continued to grow for the next thirty years, until tragedy struck on V-E Day 1945 when the upper two floors were destroyed by fire.

The school recovered from this disaster and under the guidance of Bishop Harrington a new wing was completed.  The school now offered a full high school program, but found it increasingly difficult to keep up with the changing demands of BC’s curriculum.

St. Ann’s Academy remained a high school until 1970 when it reverted to an elementary school. The Sisters continued to administer the school until 1978, when Mr. Dale Scherer was appointed principal.

In 1980 Bishop Adam Exner made overtures to the Congregation of Christian Brothers to reopen the high school section.  In September 1981 the first grade eight class in eleven years entered St. Ann’s Academy.  The school experienced unprecedented growth since 1981 with enrollment surpassing 600 students by 2000.

In January 2002, the responsibility for the school passed from the Christian Brothers back to the Diocese.  St. Ann’s Academy is now part of the Catholic Independent Schools of Kamloops Diocese (CISKD), Ms. Holly Paluck, Superintendent.